Given that 95% of the population of Thailand is Buddhist, it's no surprise that there are an estimated 40,000 temples in Thailand.  Thai temple complexes usually include a temple or wat, feature a tall bell-shaped stupa which is a place for relics and the ashes of monks, ordination and sermon halls, a space for shrines and Buddha images and a residence for the monks.

The public is welcome at most temples.  When visiting the temples, please show respect by observing the following guidelines:

Take your shoes off before entering the temple.

Make sure shoulders are covered and wear long pants (or long skirts for women).

After entering the temple, sit on the floor with your feet under you and try not to put yourself in a position where you are higher than any Buddha statues or Buddhist monks.

It's ok to take photographs unless there are signs forbidding it, but don't use a flash.

With their ornate appearance, the temples are easily recognizable. 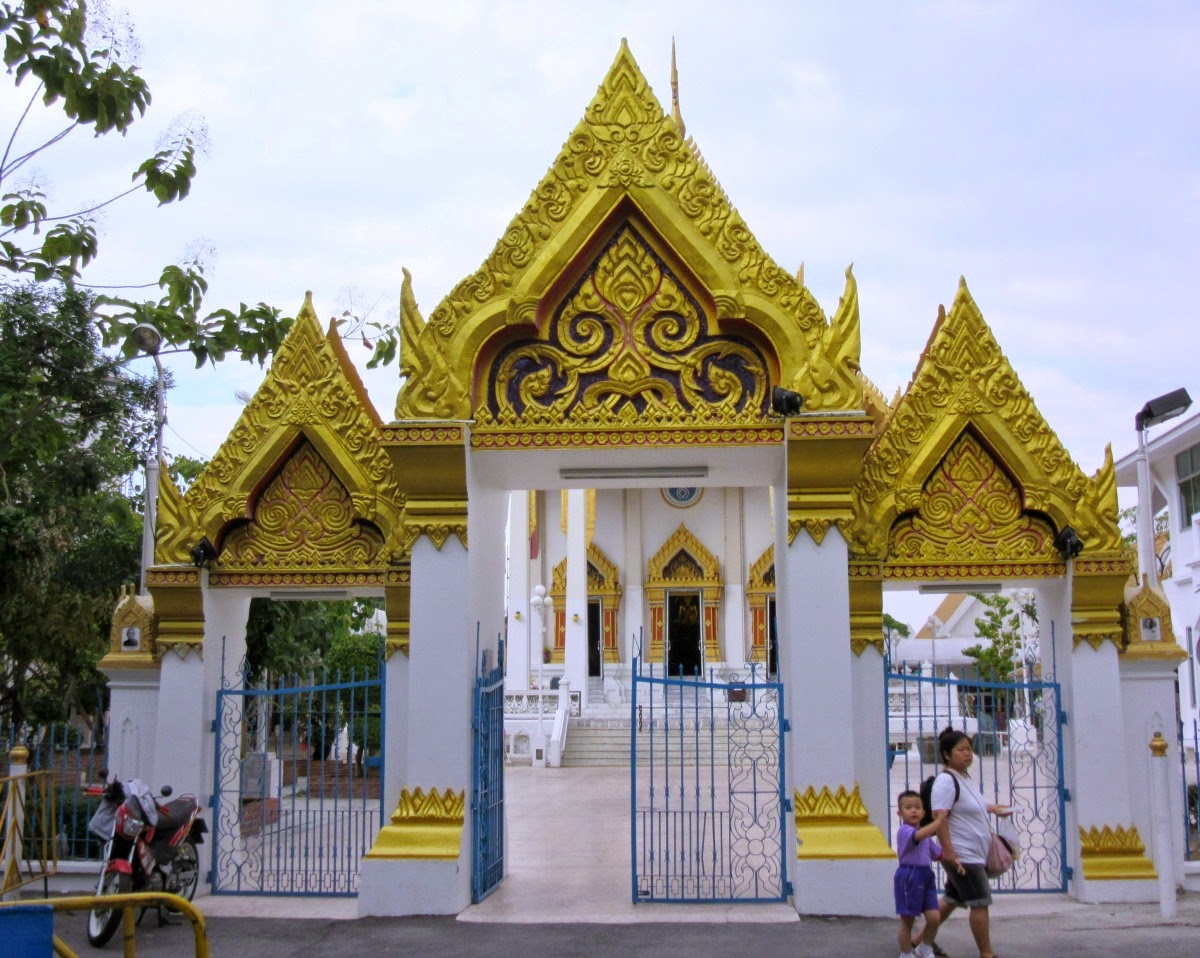 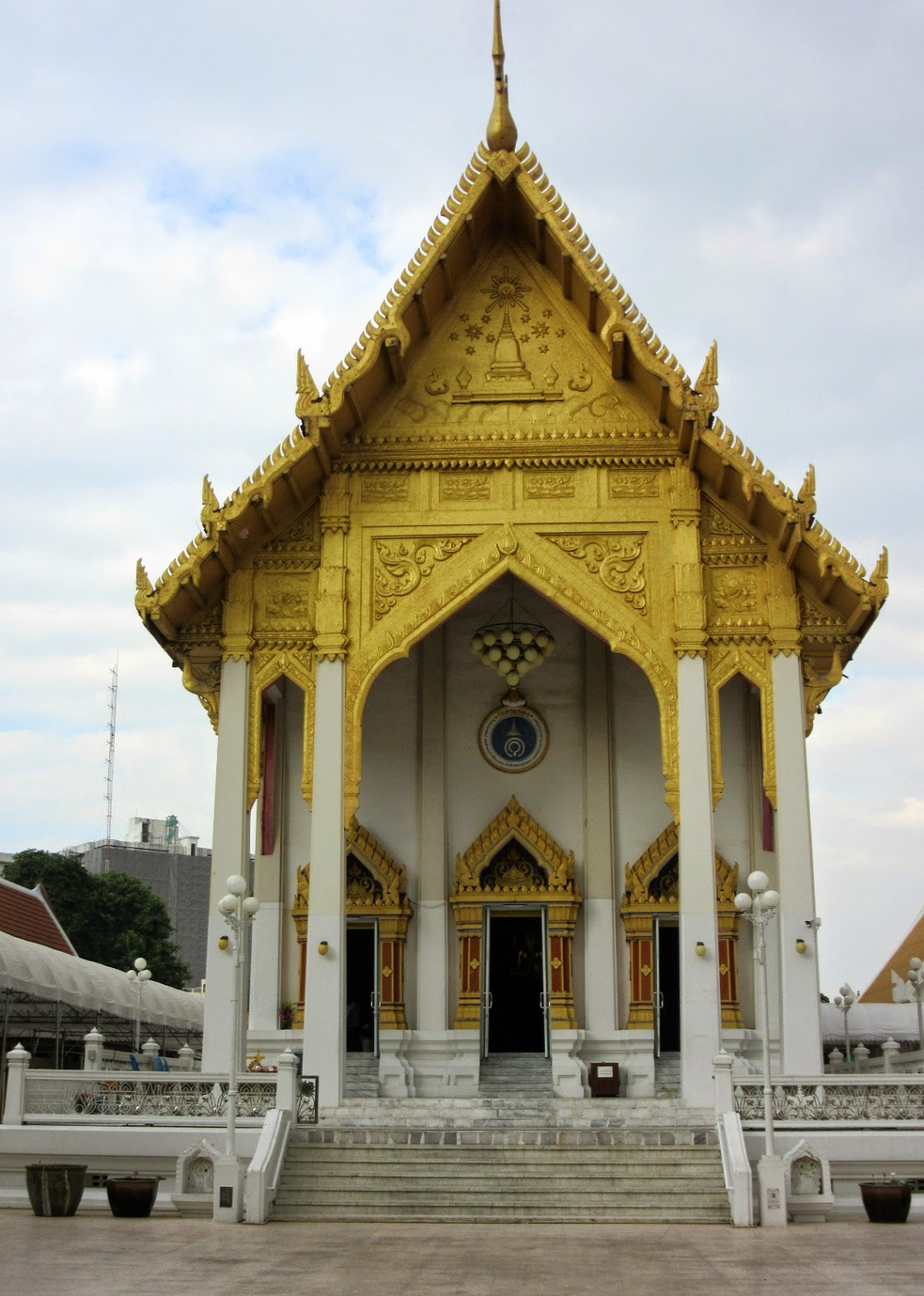 These are peaceful places, and even if not Buddhist, one may feel the urge to reflect or meditate while visiting. 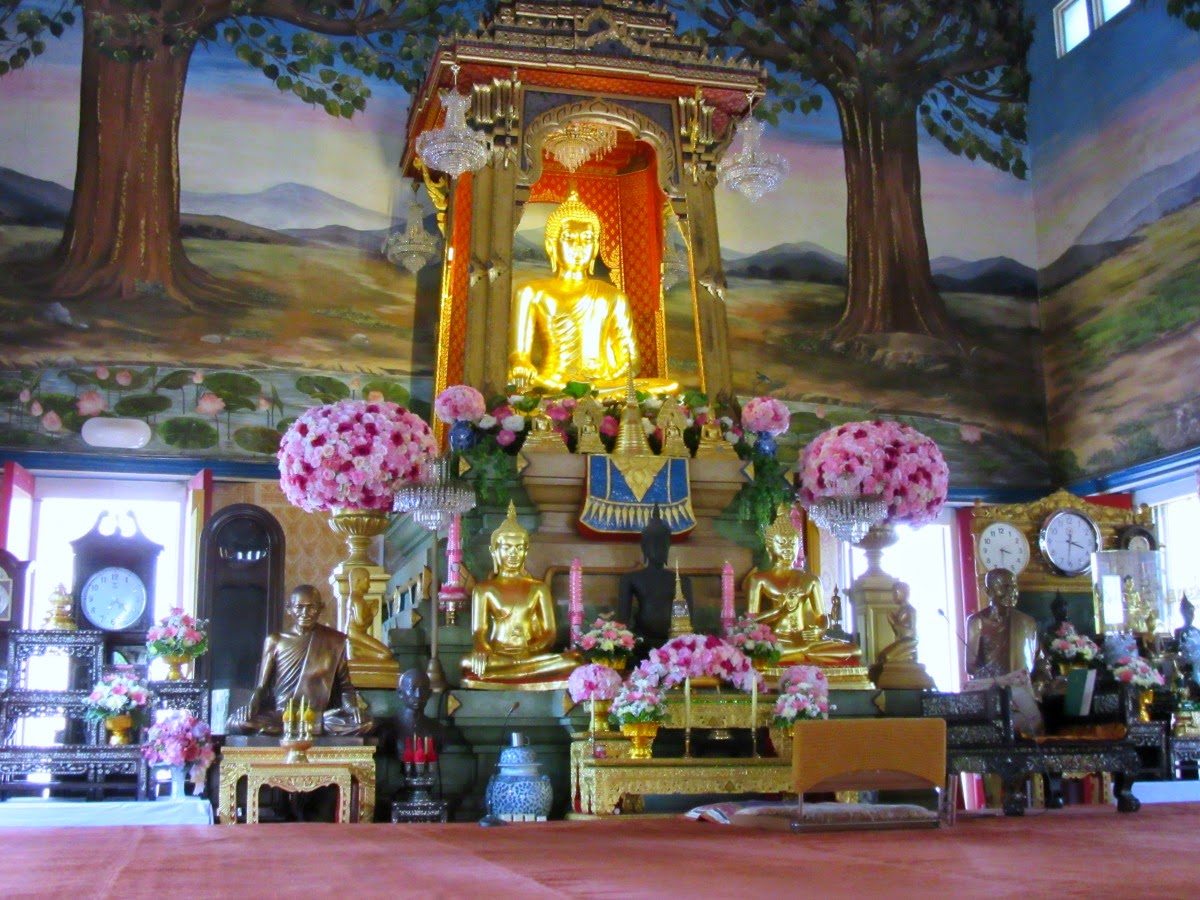 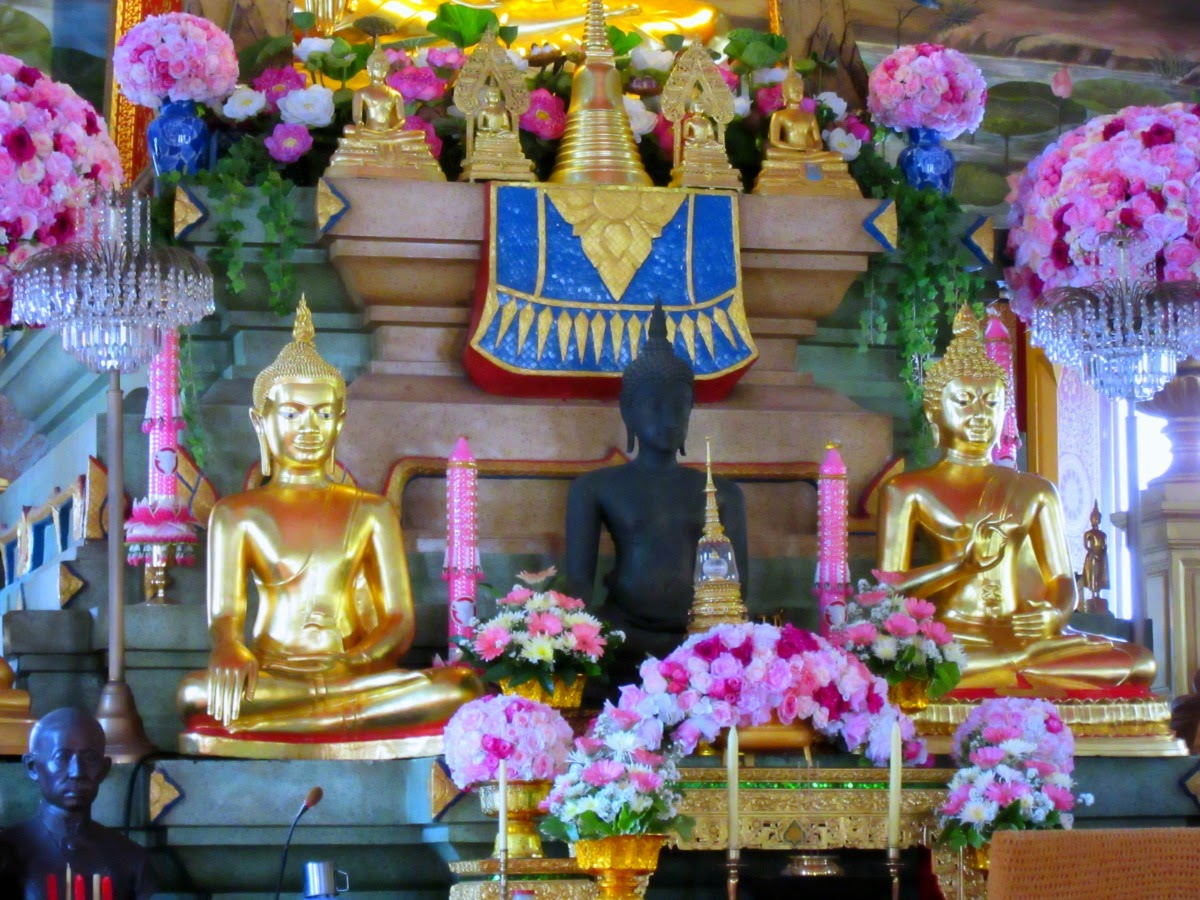 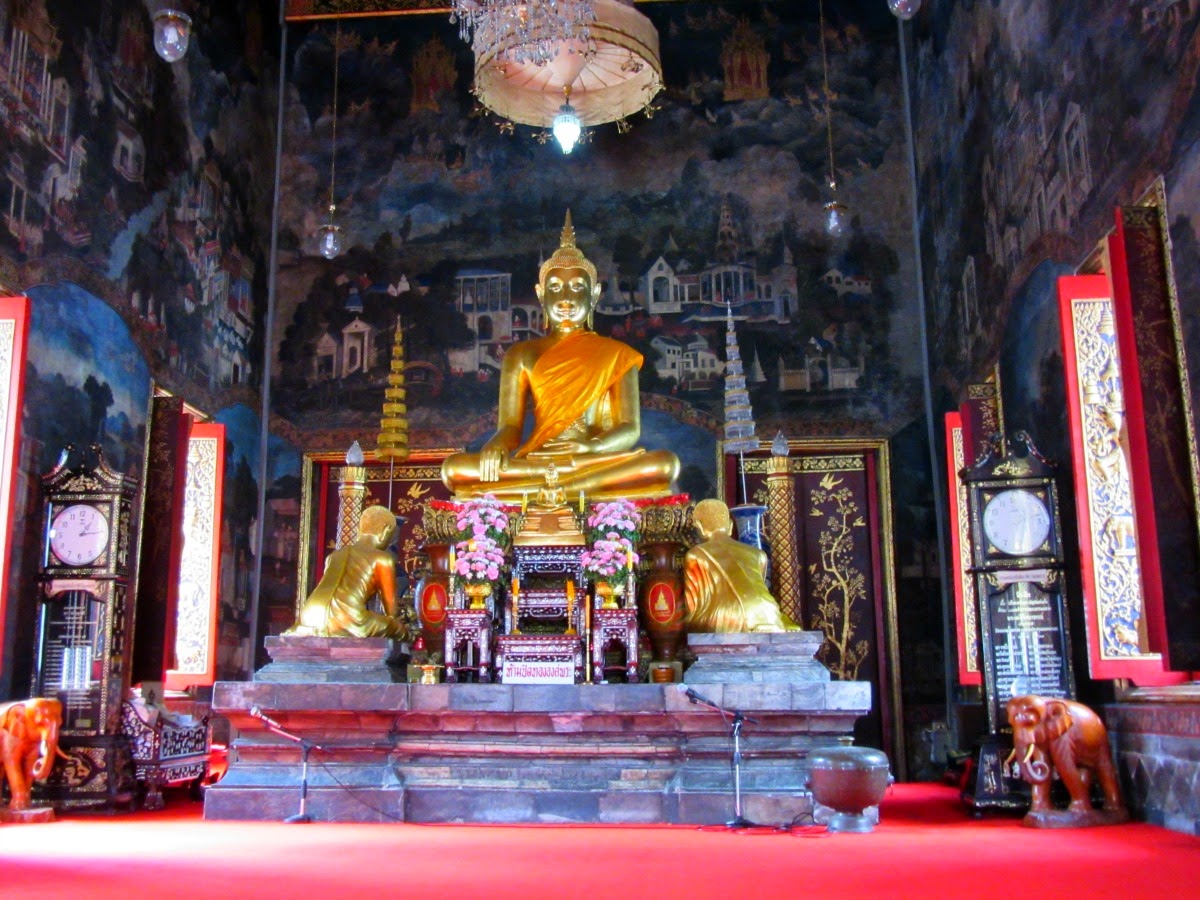 Beautiful arrangements of fresh flowers adorn the interior of the temples and they are spectacular: 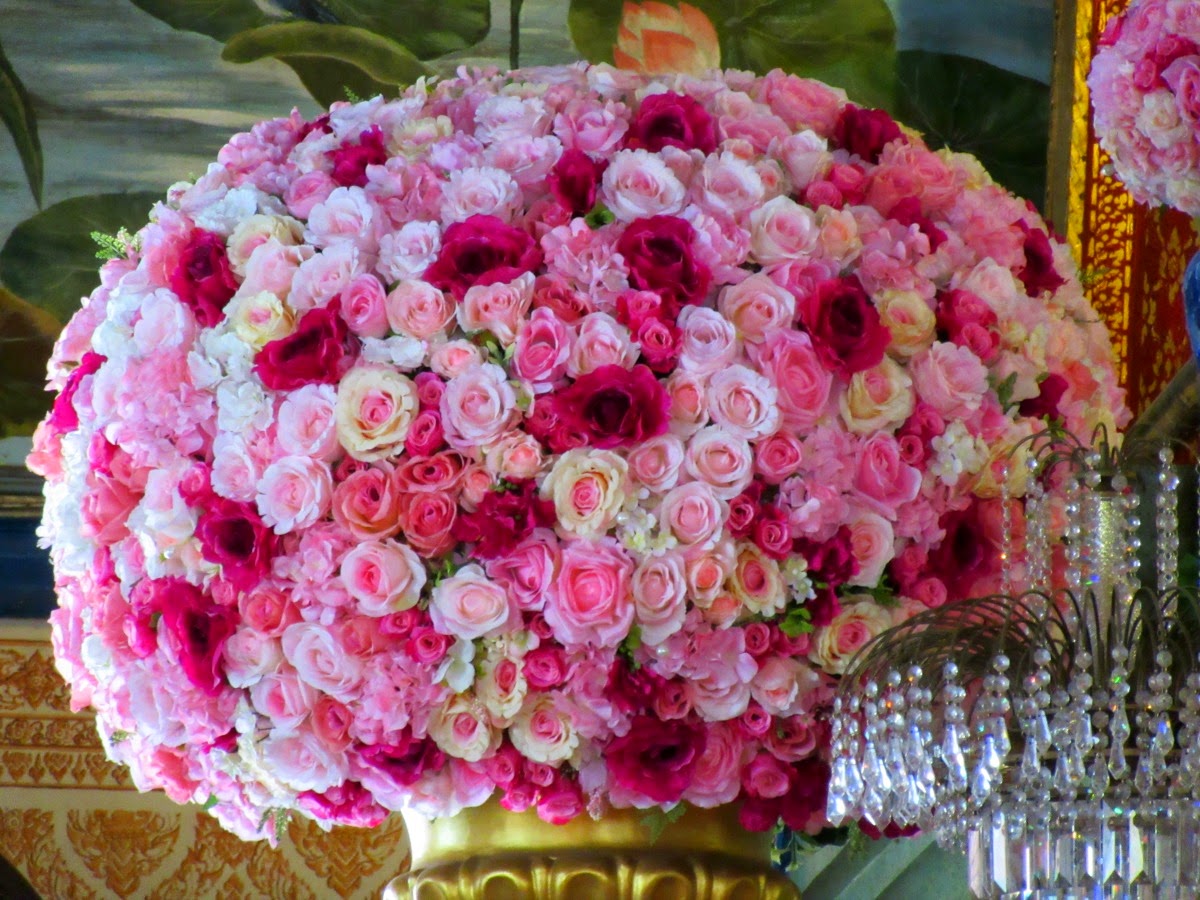 The interior of the temples are dominated by Buddha statues.  Buddha statues are made out of many different materials from gold plate to stone to wood to clay.  One famous statue, the Golden Buddha, was thought to be made of plaster until it was being moved to a new location in 1954.  Ropes supporting the statue snapped causing the statue to fall to the floor and resulting in some of the plaster chipping off allowing the gold surface underneath to be seen.  After carefully removing the plaster it was discovered that the statue was solid gold.  It is believed that it was covered over with plaster in the 1700's to prevent theft, although at 5.5 tons stealing it would be a daunting task! 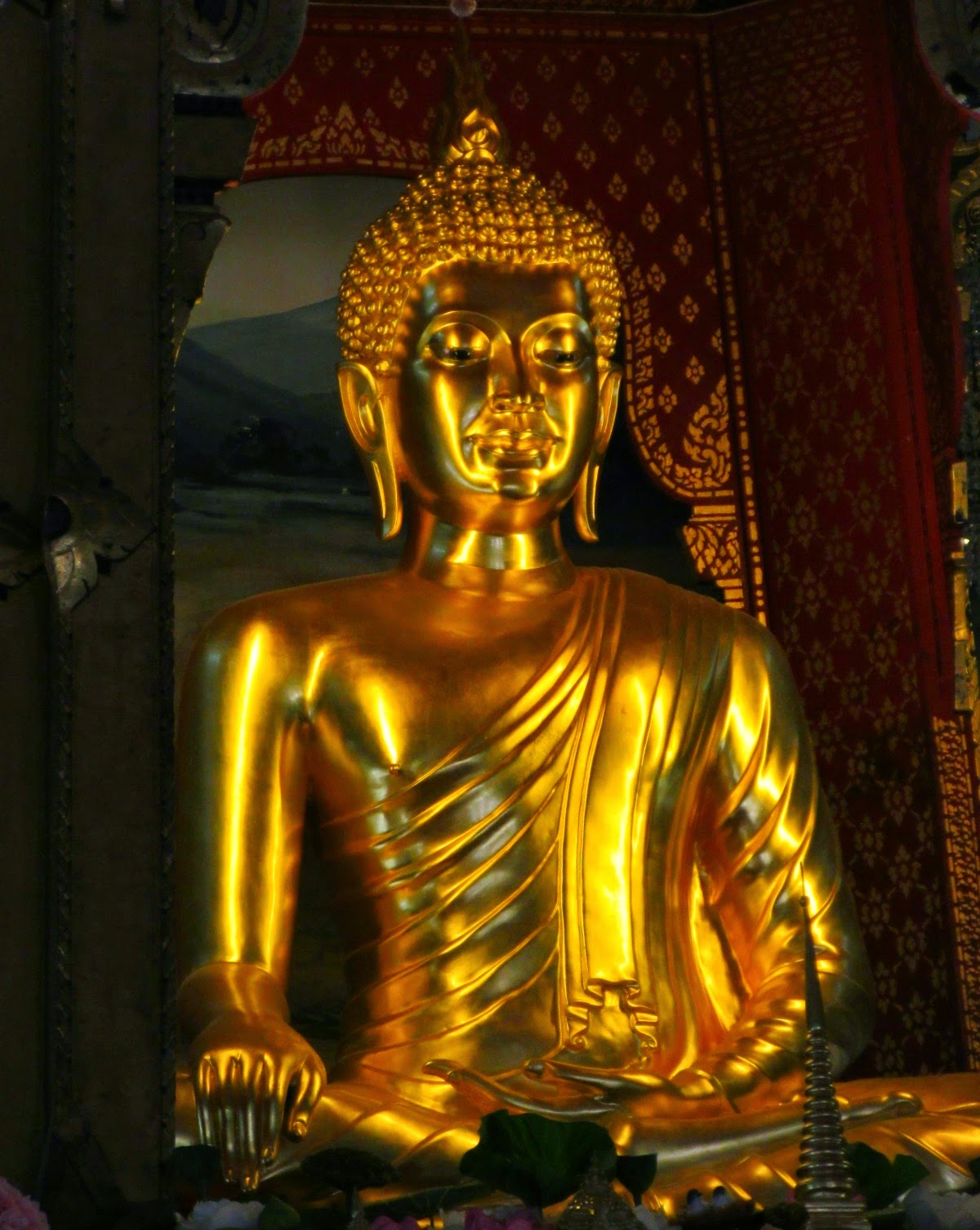 The interior of the temples include beautifully embellished shutters and ceilings. 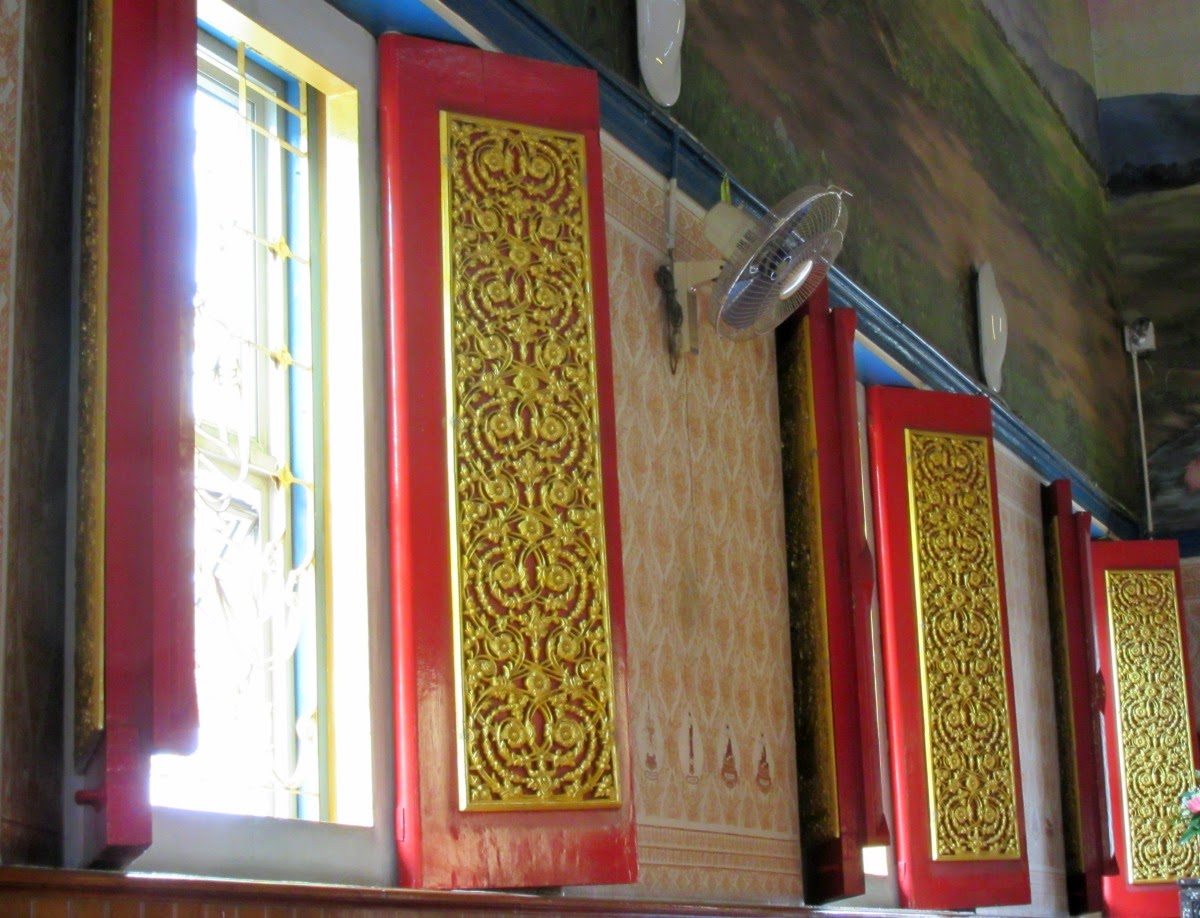 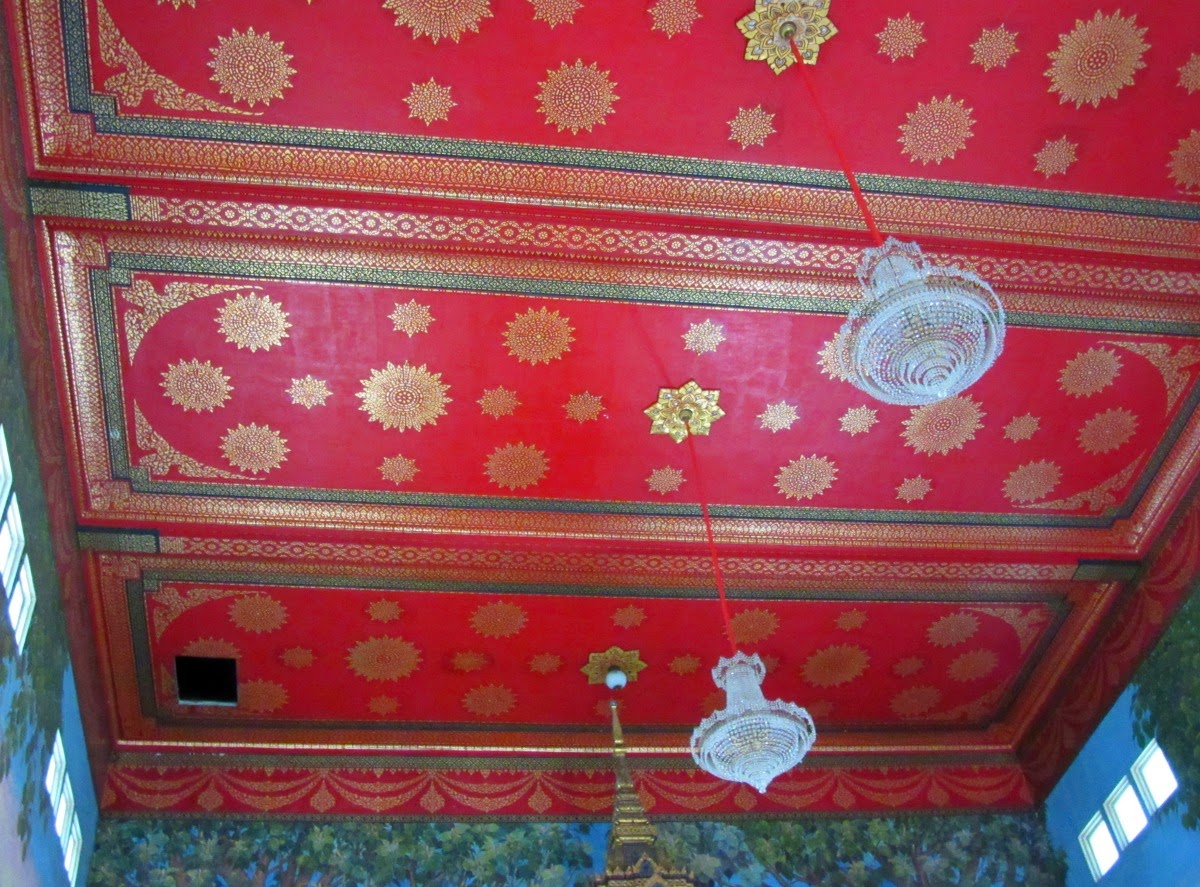 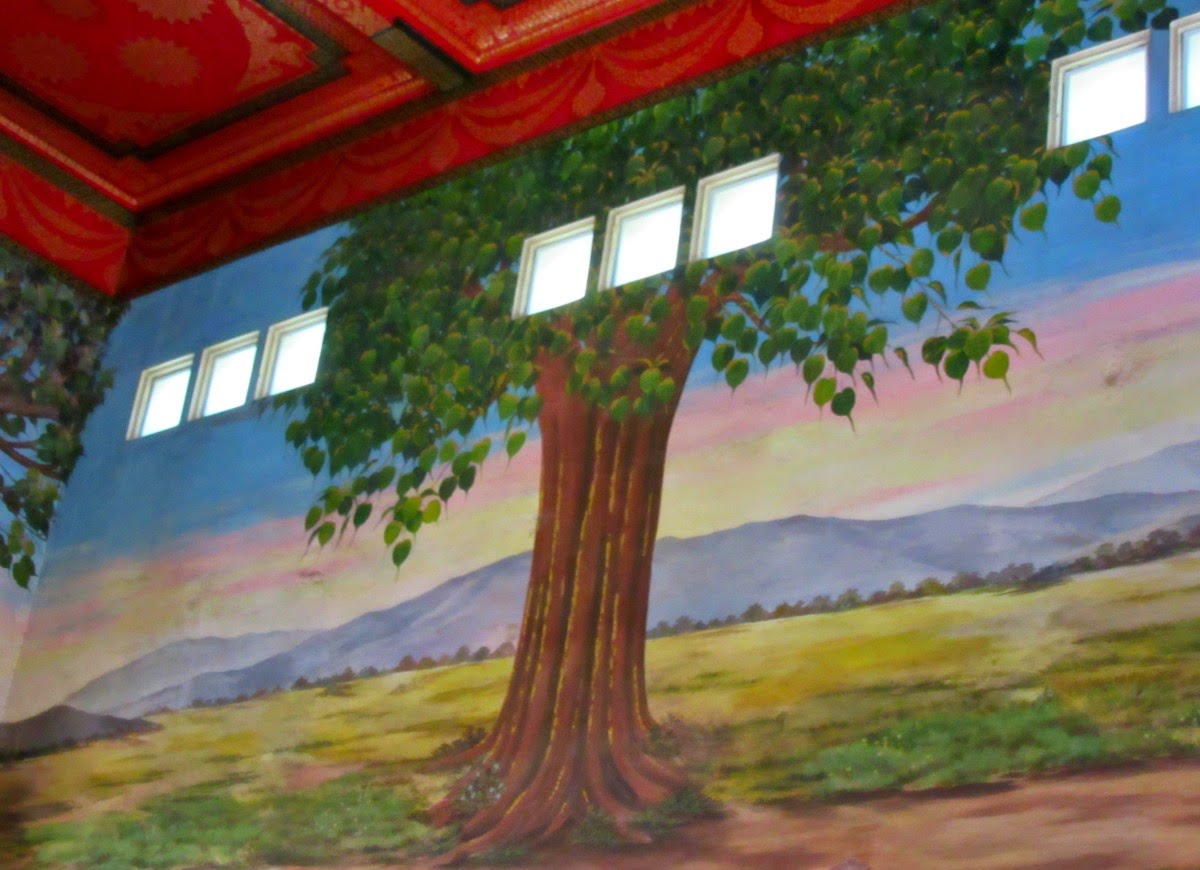 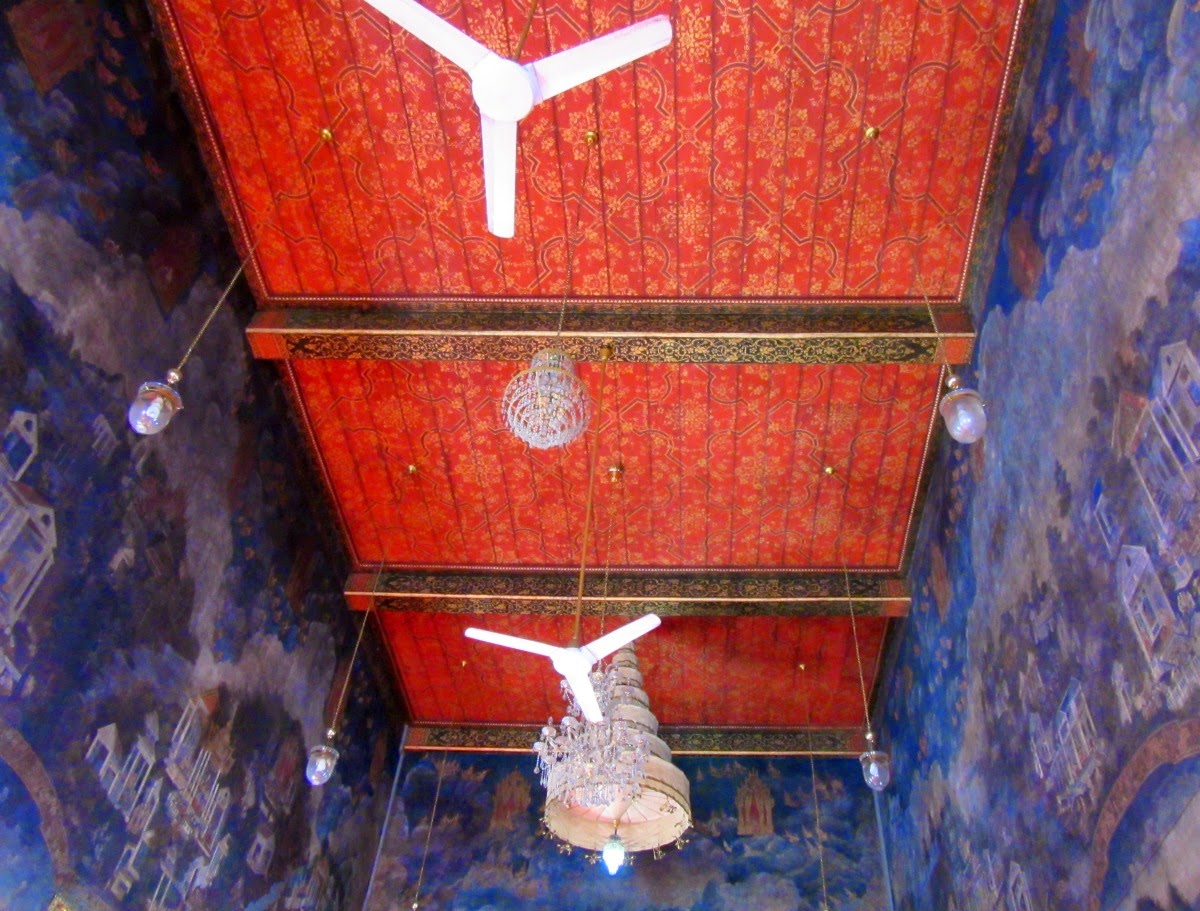 Buddhist monks live a simple life with few material possessions.  They rise early in order to go out and collect alm which is the giving of food to the monks by lay people.  Monks are not allowed to have contact with women, therefore, any food offered by a woman must be handed to a man and then passed to the monk or put in a bowl left on the ground.  Monks are allowed to eat each day between sunrise and noon. 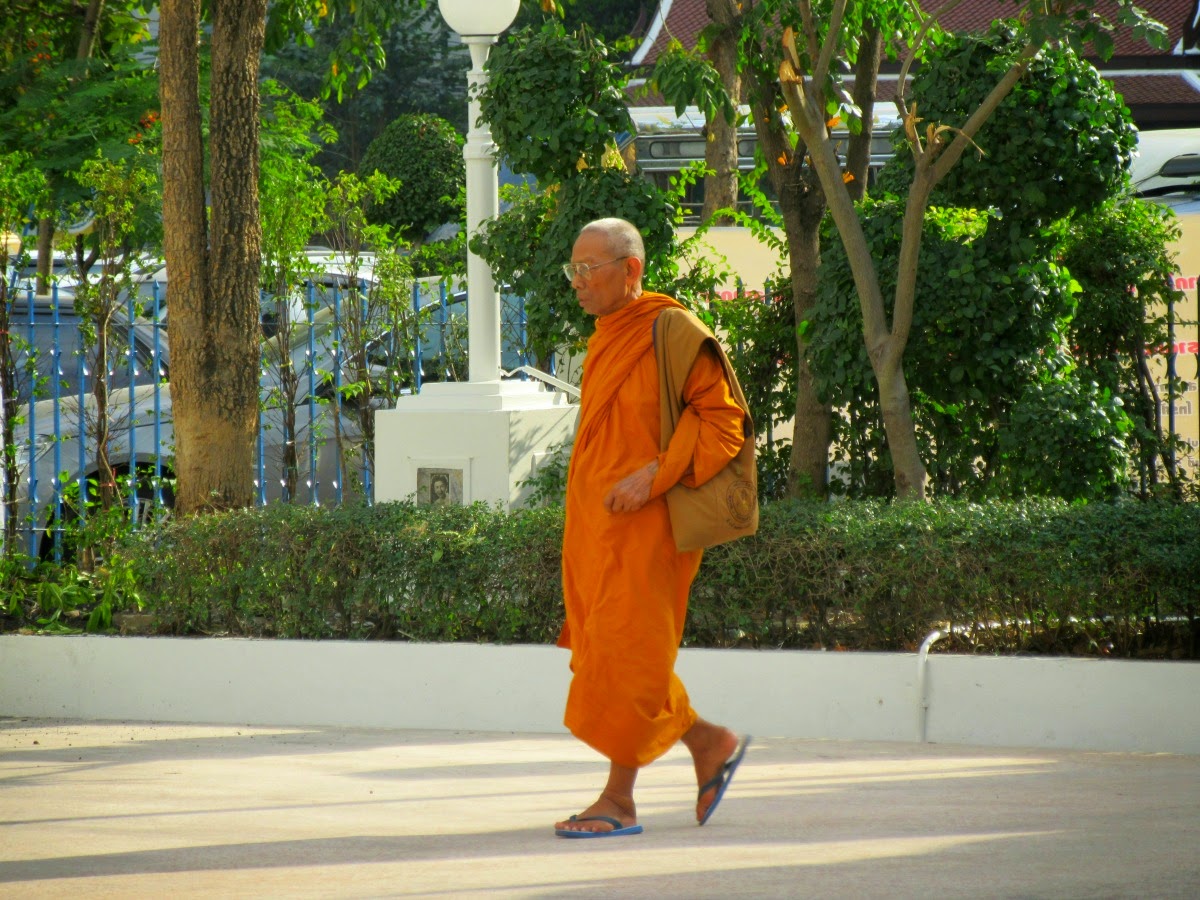 A walk through the temple grounds is a visual treat: 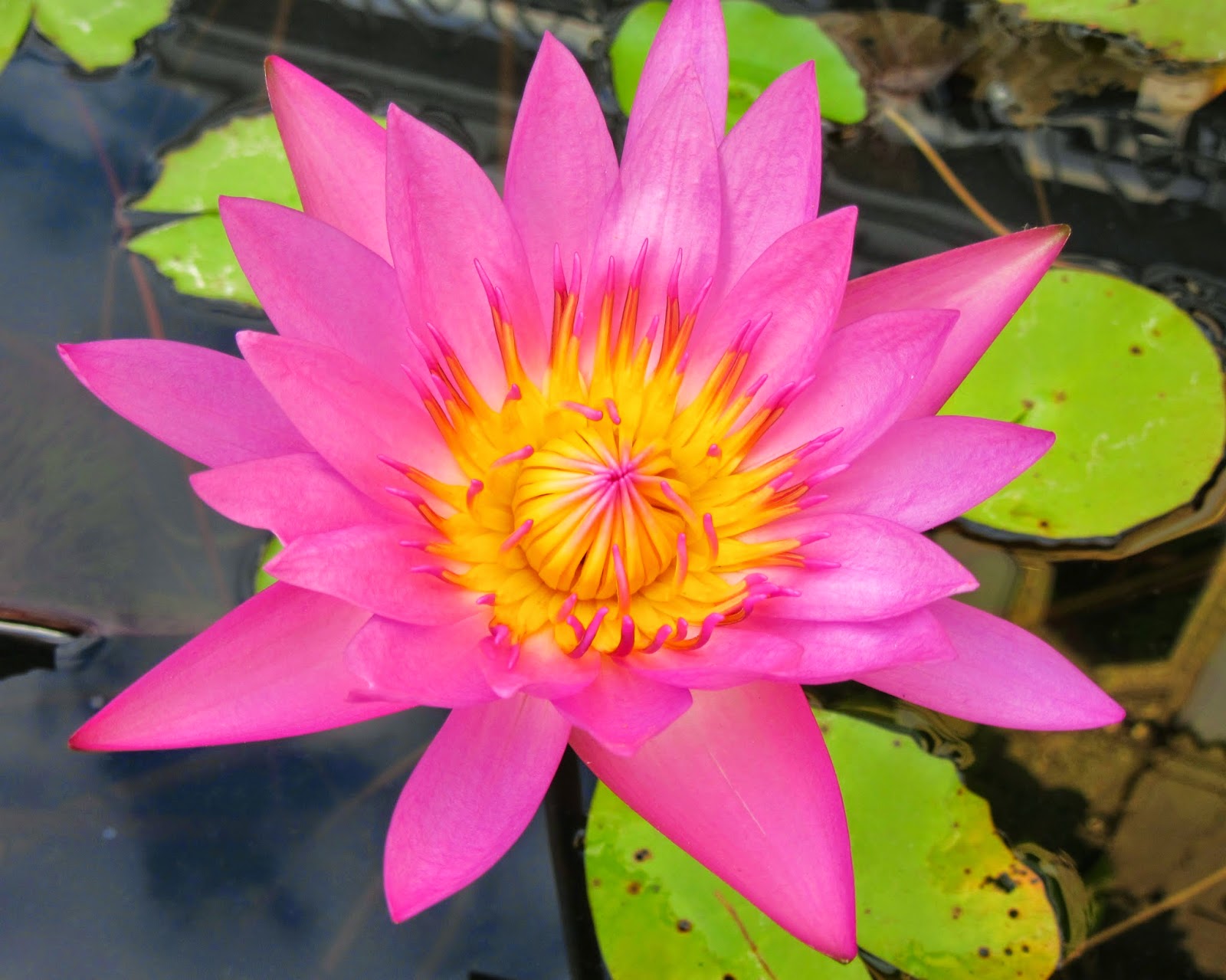 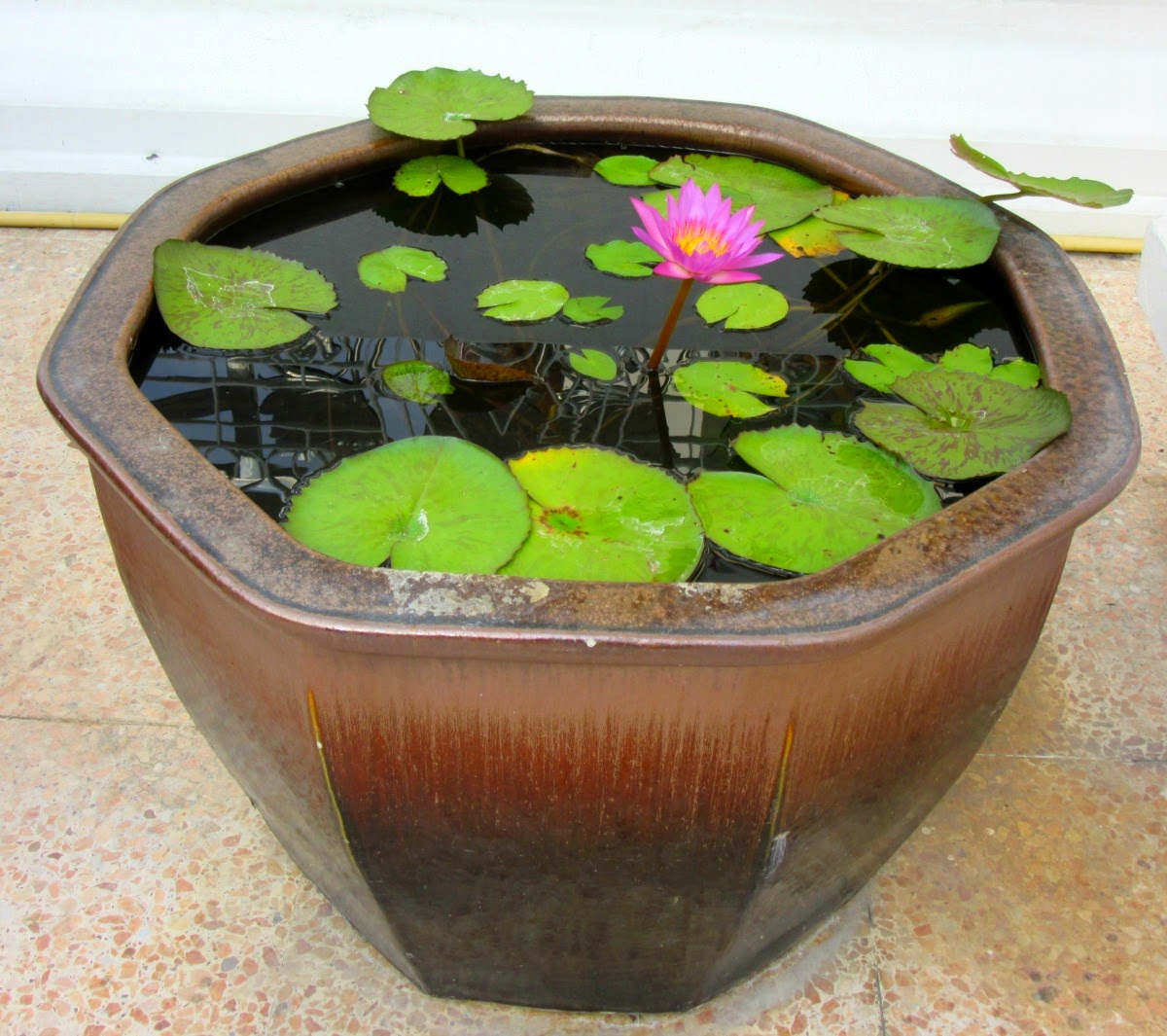 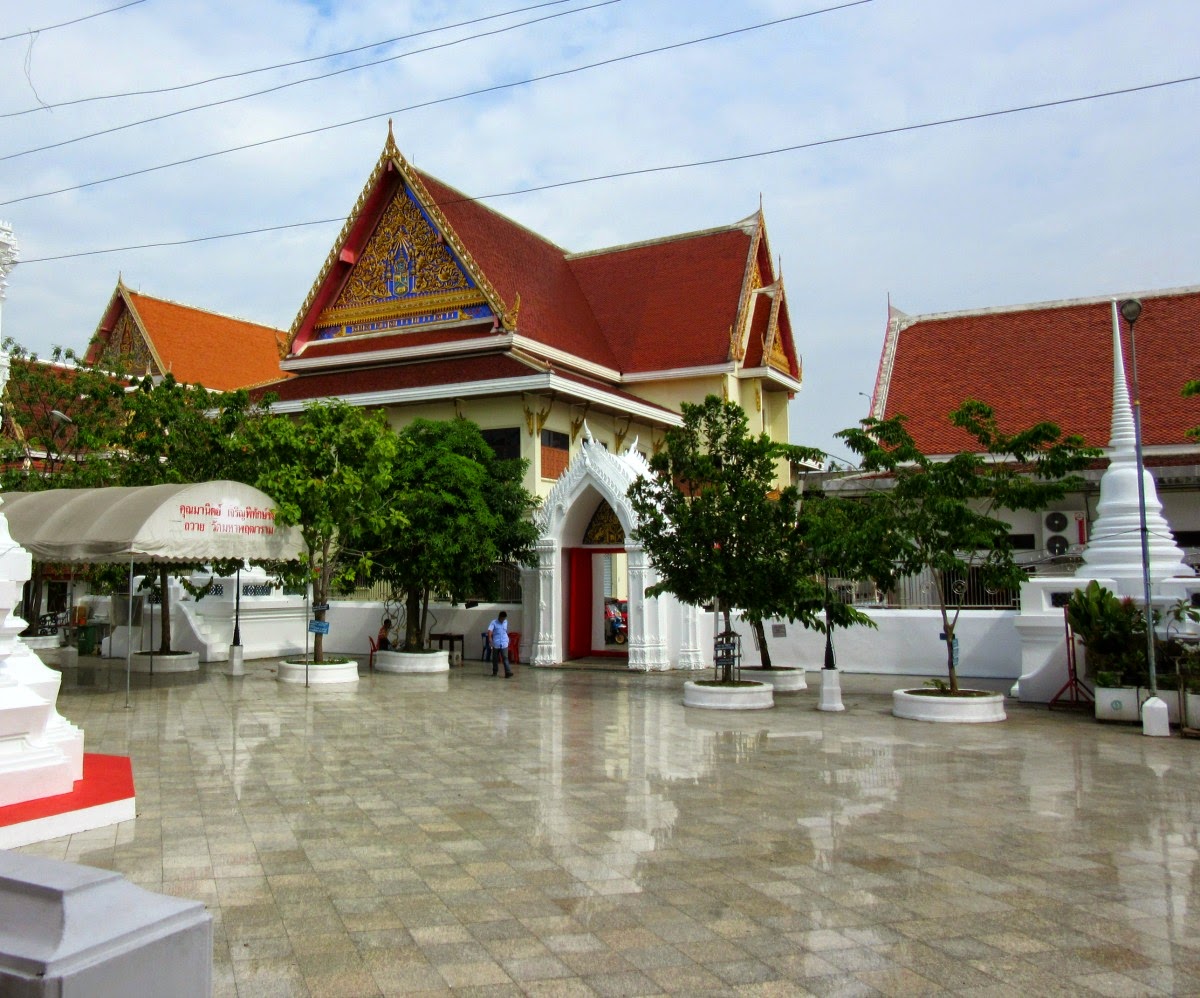 Many of the temples are surrounded by park like areas making them a quiet oasis in the middle of the city: 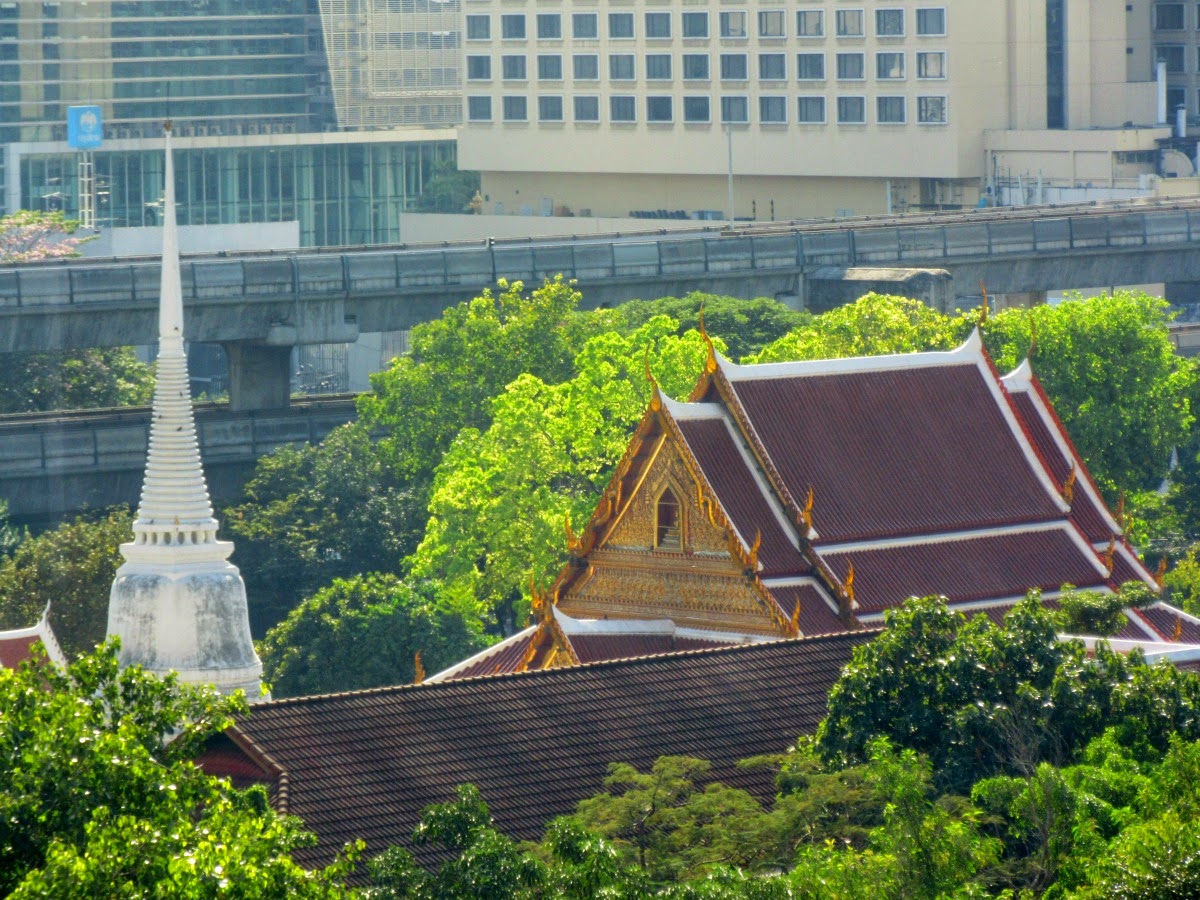 Bangkok is a very large, very busy, very noisy place and an afternoon spent at a temple is a nice way to have a few hours of restorative quiet time before heading back into the hustle and bustle that makes the city so exciting.