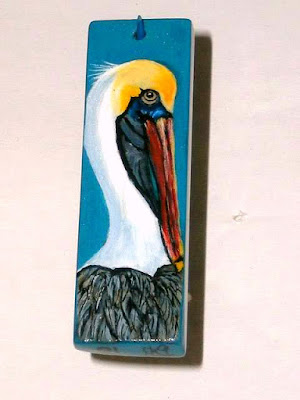 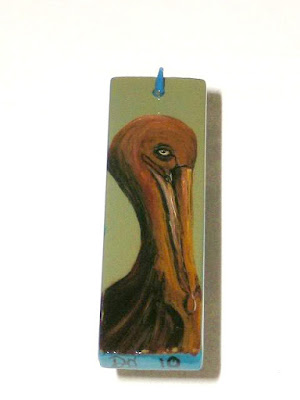 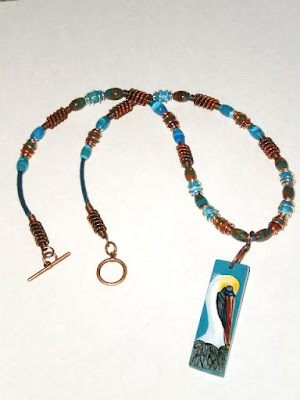 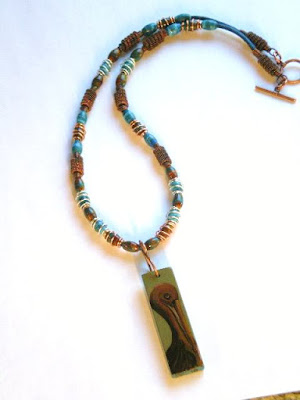 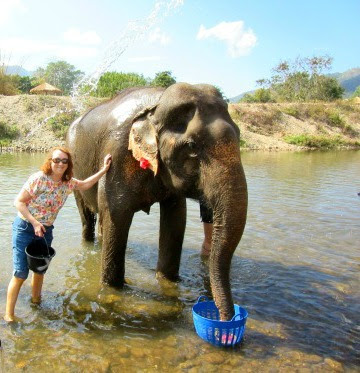 
Posted by JewelryArtByDawn at 2:33 PM 4 comments: