It's winter once again in Northern California and it's time to escape the cold and snow.  We have decided to cruise the Panama Canal; the canal is something we've always wanted to see and neither of us have been on a cruise ship which is going to be an adventure in itself!

On day one we flew to San Francisco and from there to Los Angeles.  There isn't much of a story to tell yet, but I did get some good aerial photos: 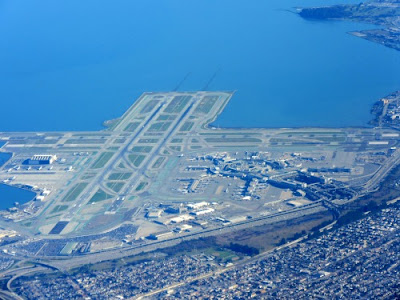 A view of the San Francisco Bay Area from the air: 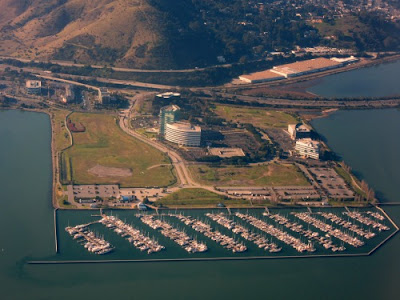 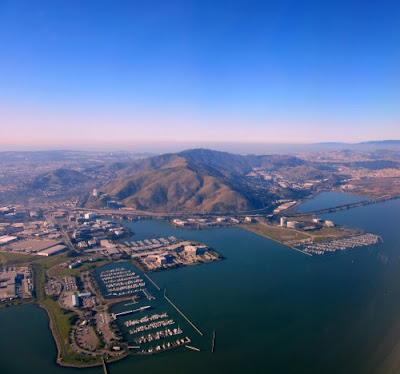 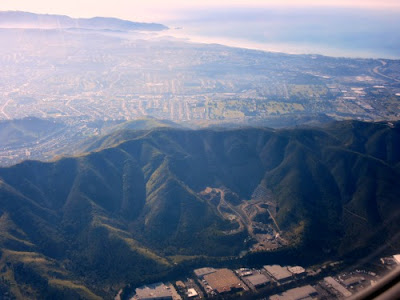 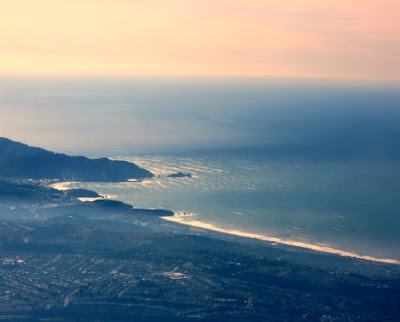 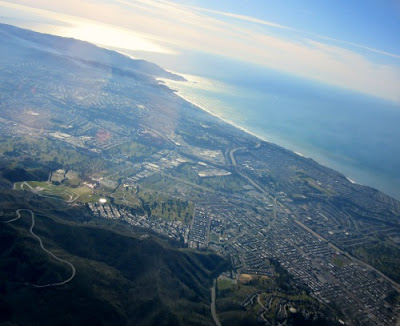 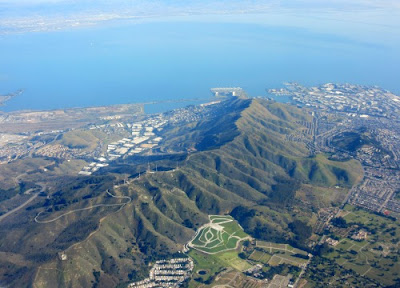 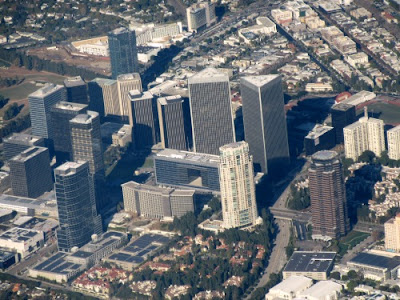 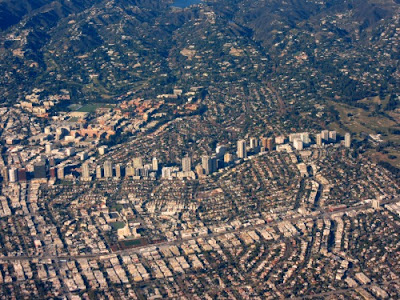 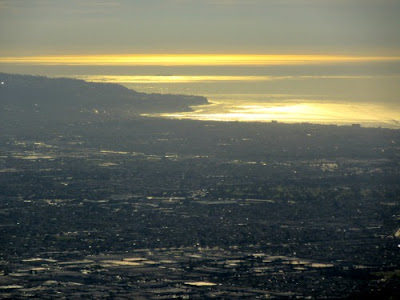 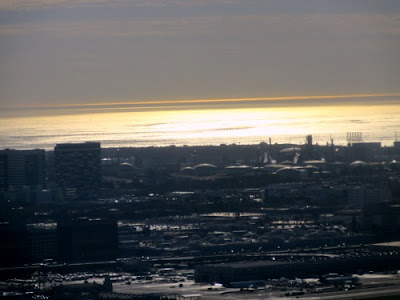 From Los Angeles we rented a car and drove to San Diego where we plan to spend a week enjoying the warmer weather (although it was cool and rainy for this area when we were there), eating yummy Mexican food and seeing the sights.

We also were in San Diego for New Year's Eve which we celebrated in our hotel room with a bottle of champagne while watching the city-wide fireworks from the hotel balcony: 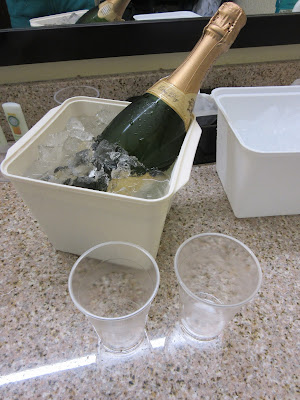 Best wishes to all of you reading this for a happy, healthy and prosperous 2017!